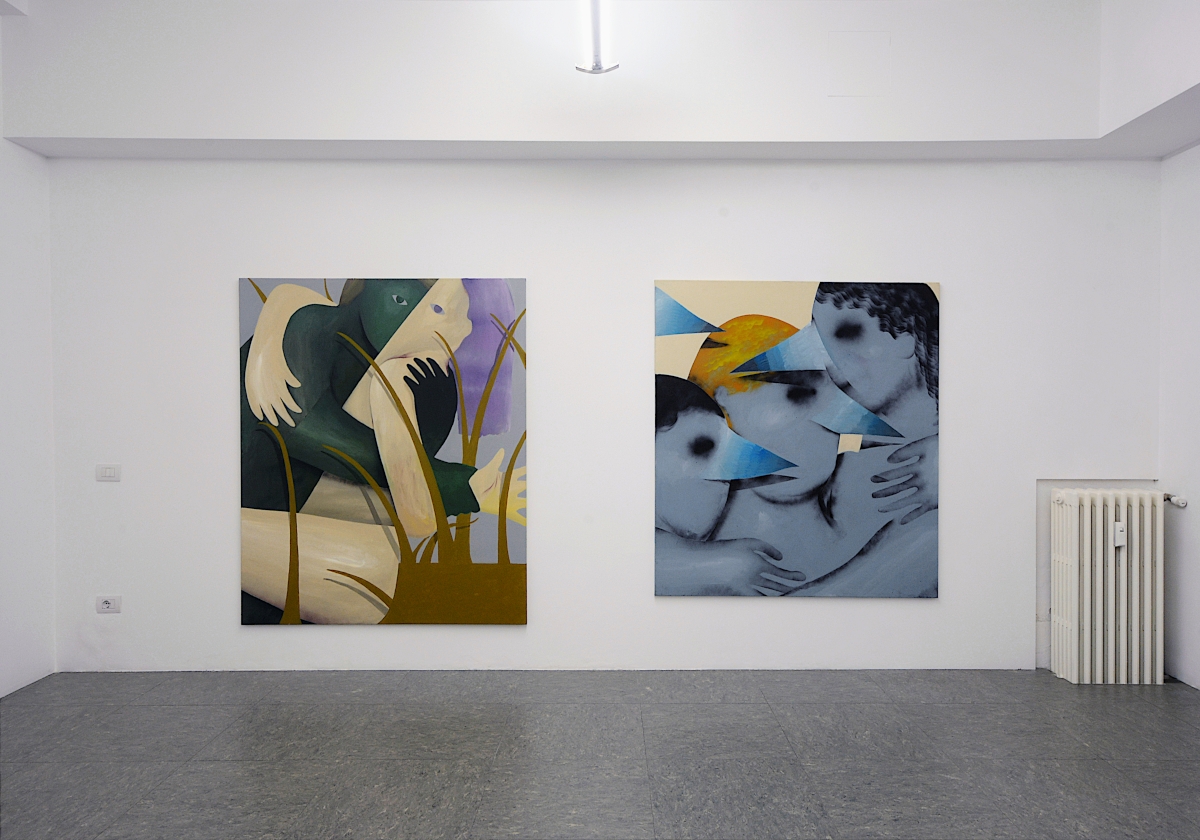 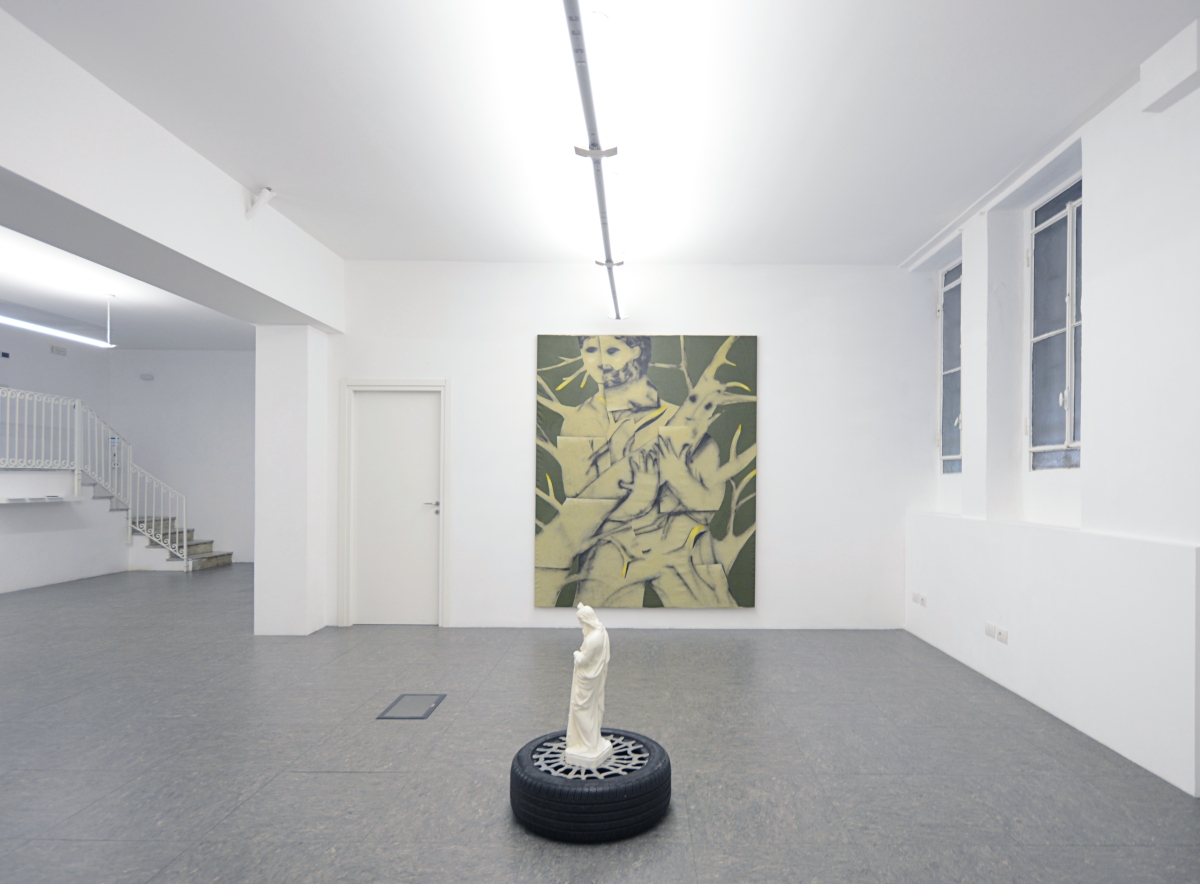 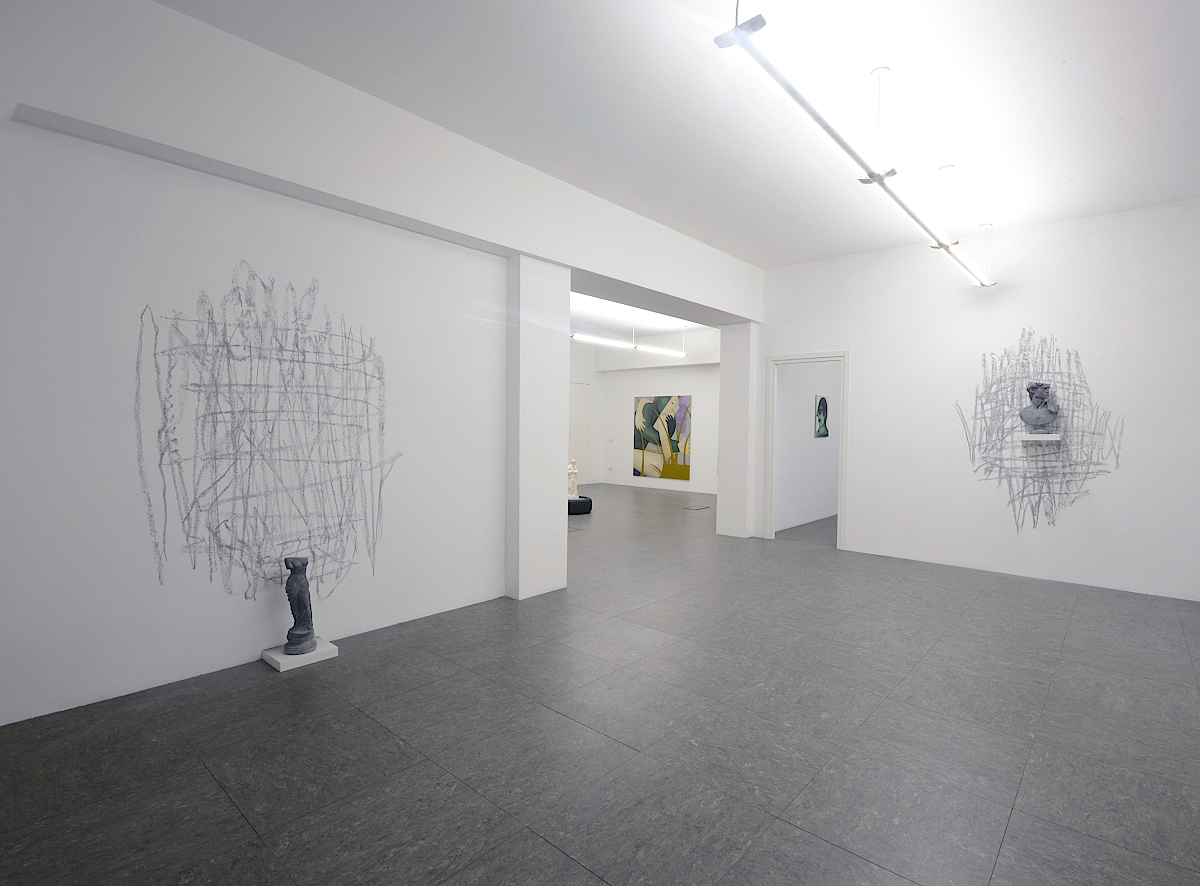 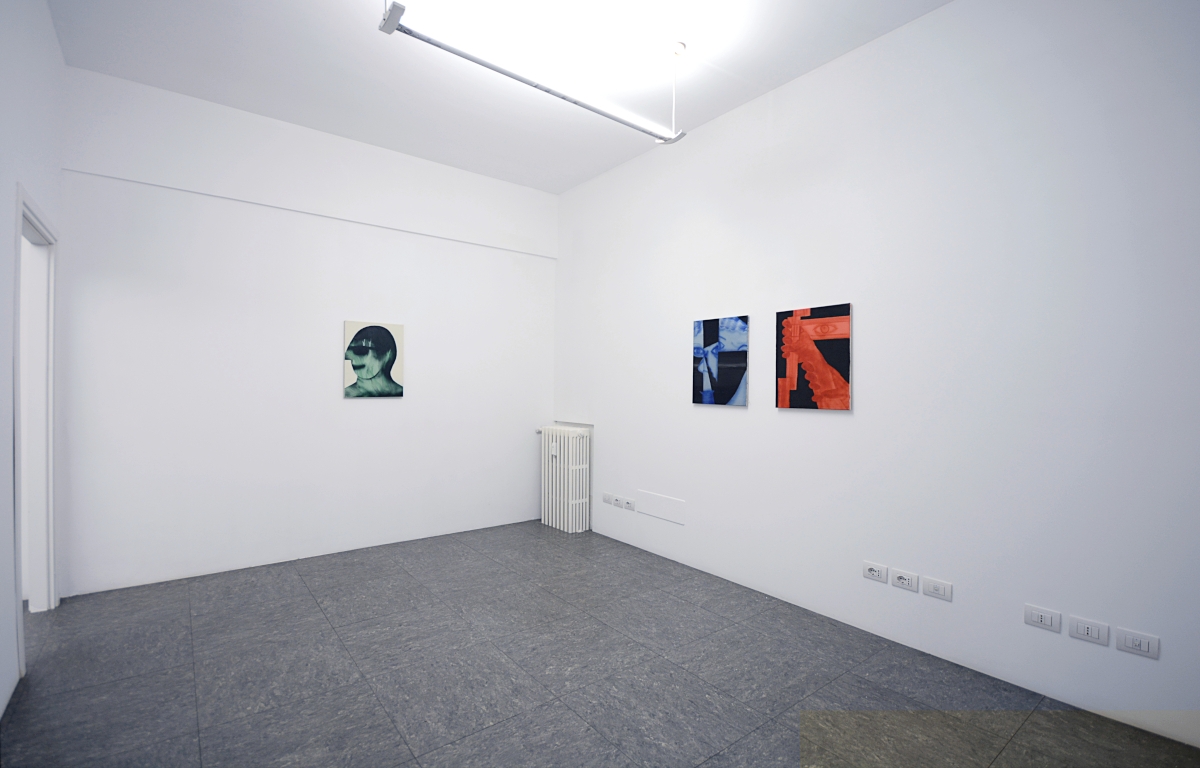 Dmitri Obergfell (Denver 1986) obtained the BFA from the Rocky Mountain College of Art & Design in 2010. He has been featured in publications such as: Flash Art, Veine, Booooooom.com and Lvl3. His works have been included in Thief Among Thieves at the Museum of Contemporary Art Denver 2015), CAFÉ Flesh at Parallel Vienna(2015) and Back to the Future at Casa Maauad (Mexico City). He has exhibited at Montoro12 Gallery (Bruxelles), at the Torrance Art Museum, California(2014), the Parco Foundation in Treviso (2013), and the Futura Centre for Contemporary Art, Prague(2012). Prior exhibitions include a solo show at Draft Urbanism as part of the Biennial of the Americas. Lives and works in Denver.